TETRA (Terrestrial Trunked Radio) is the accepted digital radio standard for critical Communications. TETRA is an open standard where the focus is on meeting the critical communications needs of public safety and security agencies and an increasingly wide range of other market sectors. The technology has been standardized by ETSI (The European Telecommunications Standards Institute).

As with GSM and other mobile networks, the radio infrastructure of TETRA is based on a cellular radio propagation technology. The frequency range used by TETRA in Europe is 380-400 MHz for emergency communication.

In its current version, TETRA supports voice communication and packet and circuit switched data transfer, short data messages and an increasing number of data applications being developed specifically for the critical communications user.

250+ TETRA networks are being used by Governments for public safety, military and defence and other public services. The largest TETRA network to date is Airwave in Great Britain, which has 3600 base stations and approximately 350,000 users.

Nationwide public safety TETRA networks are being built, or are already in use, in Andorra, Austria, Bahrain, Bulgaria, Croatia, Denmark, Egypt, Germany, Greece, Israel, Ireland, Jordan, Luxembourg, Monaco, The Maldives, The Netherlands, Norway, Portugal, Romania, Swaziland, Sweden, Turkmenistan, the Vatican and the United Kingdom, among others.

ETSI has already standardized TEDS (TETRA Enhanced Data Service), which will provide TETRA users with much higher data speeds. The standard allows up to 691 kb/s, but limitations in spectrum availability typically give users a net throughput of around 100 kb/s.

A TETRA system can provide the following Voice services:

The above list is an indicative list of features supported by a TETRA system and everything is configurable by the system administrator per terminal.

NBS provides programming services for TETRA devices such as MOTOROLA and HYTERA. 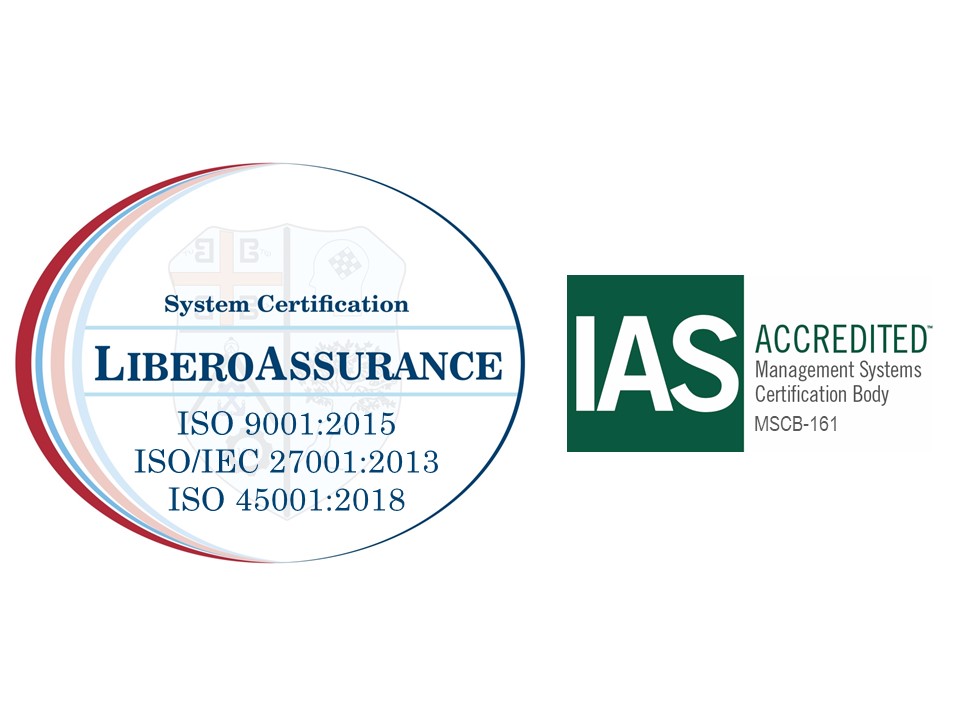